“Discerning a response to the ecological crisis is a profound act of care. At this kairos moment, action is needed. The Laudato Si’ Goals guide our actions. Their holistic approach supports a spiritual and cultural revolution as we strive for total sustainability in the spirit of integral ecology.”  Source: [  https://laudatosiactionplatform.org/ ]

Laudato Si’ claims that the roots of the ecological crisis have to do primarily with economic and technological growth. Resources are limited, the argument goes, which means that the present levels of consumption and waste in developed countries are unsustainable.

While in Laudato Si’, ecology is the subject and economic its adjective, the LSGs reverses the expression making ecological adjective and economics subject. Maybe because Ecological economics is a stereotype expression coming from academic papers. Yale Insights, for instance, defines Ecological economics ‘a trans-disciplinary field.’ It’s not ‘a sub discipline of economics or a sub discipline of ecology’, but ‘bridges across not only ecology and economics but also psychology, anthropology, archaeology, and history.’ Ecological Economics ‘addresses the relationships between ecosystems and economic systems in the broadest sense,’ according to Robert Costanza of Vermont University.

An article published in The Conversation answering the question ‘What is Ecological Economics and Why Do We Need to Talk About it’ states, ‘Ecological economics recognizes local to global environmental limits. It ranges from research for short-term policy and local challenges through to long-term visions of sustainable societies. Ecological economists also consider global issues such as carbon emissions, deforestation, overfishing and species extinctions.’ This research brings back the International Society of Ecological Economics (ISEE) founded on 1990. It had three key principles:

Maybe, to understand what the 3rdLS objective calls for, the simplest way can be to look at the Economy of Francis. An article, New Economy describes 10 Innovative Approaches useful to understand also, what Ecological economics is. Source: https://www.jpic-jp.org/en/a/the-ecological-economics-3rd-goal-of-laudato-si

Ecological economics is a growing transdisciplinary field that aims to improve and expand economic theory to integrate the earth’s natural systems, human values and human health and well-being. In conventional economics, the primary goal is to increase goods and services produced by human industries (built capital), and the gross domestic product (GDP) is a national measure of the total value of goods and services produced annually. Conventional economics assumes that ever-increasing GDP is desirable, possible, and that everyone benefits.

Ecological economics takes a broader perspective and recognizes that there are more things that contribute to human well-being than just the amount of stuff, such as health and education (human capital), friends and family (social capital) and the contribution of the earth and its biological and physical systems (natural capital). Its goal is to develop a deeper scientific understanding of the complex linkages between human and natural systems, and to use that understanding to develop effective policies that will lead to a world which is ecologically sustainable, has a fair distribution of resources (both between groups and generations of humans and between humans and other species), and efficiently allocates scarce resources including “natural” and “social” capital… [ https://www.greenpolicy360.net/w/Category:Ecological_Economics ]

Small Is Beautiful: Impressions of Fritz Schumacher by Douglas Kiefer, Barrie Howells & Donald Brittain (30 min), 1978. This film is a short documentary portrait of economist, technologist and lecturer Fritz Schumacher. Up to age 45, Schumacher was dedicated to economic growth. Then he came to believe that the modern technological explosion had grown out of all proportion to human need. Author of Small Is Beautiful – A Study of Economics as if People Mattered and founder of the London-based Intermediate Technology Development Group, he championed the cause of “appropriate” technology. The film introduces us to this gentle revolutionary a few months before his death. [ http://www.nfb.ca/film/small_is_beautiful/ ]

Erich Fromm. To Have or to Be ? (Some thoughts.)
The development of this economic system was no longer determined bythe question: What is good for Man? but by the question: What is good for the growth of the system? One tried to hide the sharpness of this conflict by making the assumption that what was good for the growth of the system(or even for a single big corporation) was also good for the people. This construction was bolstered by an auxiliary construction: that the very qualities that the system required of human beings—egotism, selfishness, and greed—were innate in human nature; hence, not only the system but human nature itself fostered them. Societies in which egotism, selfishness, and greed did not exist were supposed to be “primitive,” their inhabitants “childlike.” People refused to recognize that these traits were not natural.

What is ‘ecological economics’ and why do we need to talk about it?
https://theconversation.com/what-is-ecological-economics-and-why-do-we-need-to-talk-about-it-123915
by Anitra Nelson & Brian Coffey 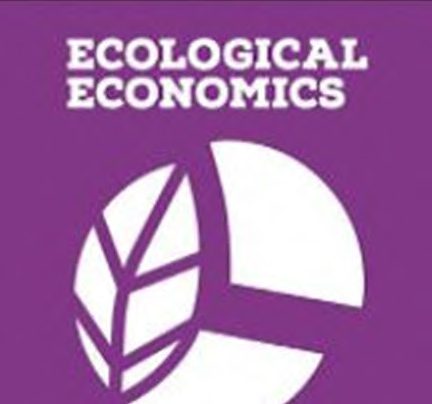 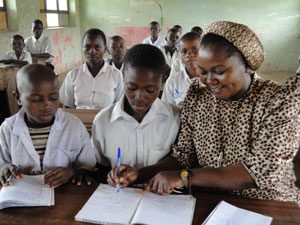 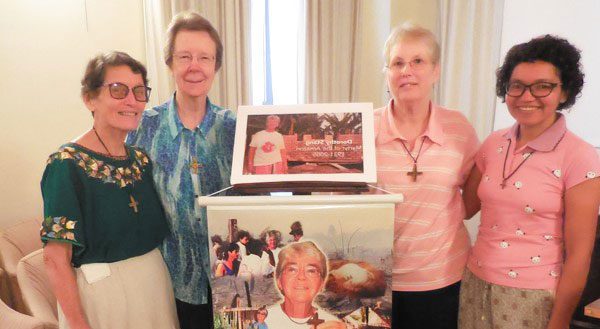